Skip to content
Home/Writing Tips/Writer’s Block: Limiting Yourself
Previous Next 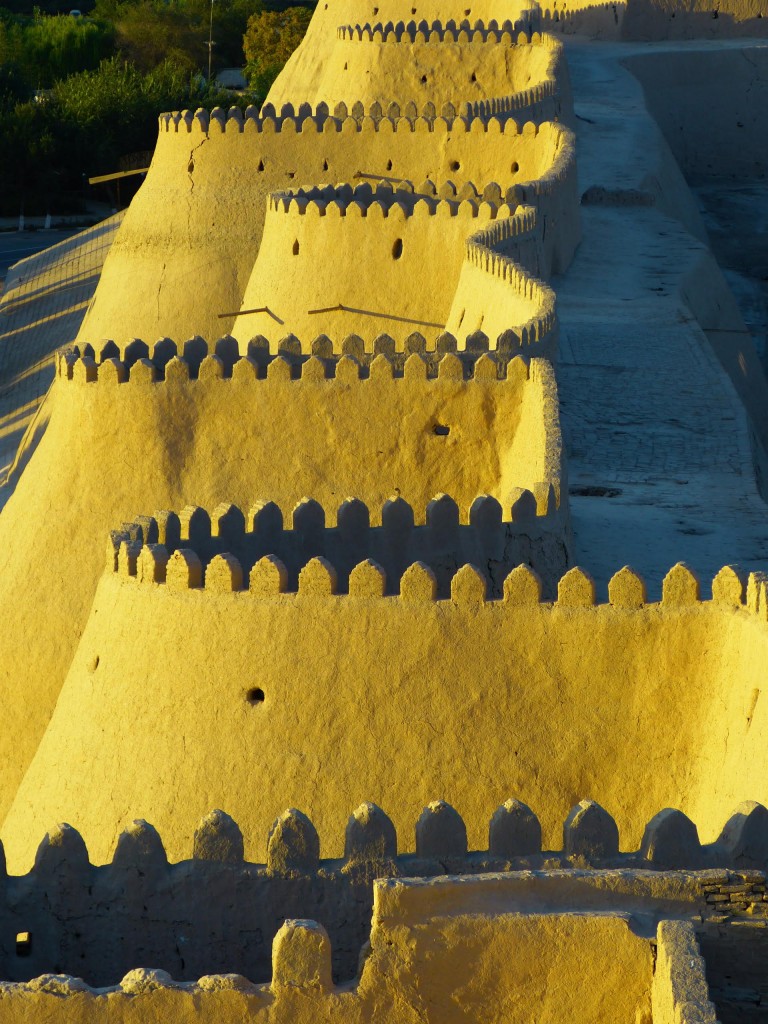 How To Avoid Limiting Yourself And Your Writing

[writer’s block] was invented by people in California who couldn’t write.”

But maybe what these writers (even including the Californian ones) are feeling is a sort of disconnect between what they want to write and what they should be writing.

Maybe the characters in your story are not supposed to emerge on the paper at the moment you want them to. Maybe the way the story unfolds is backwards or opposite to what you think it needs to be.

“I’ve often said that there’s no such thing as writer’s block; the problem is idea block. When I find myself frozen–whether I’m working on a brief passage in a novel or brainstorming about an entire book–it’s usually because I’m trying to shoehorn an idea into the passage or story where it has no place.”

So perhaps the block is not so much about the content, but rather the placement and the timing. Lots of writers seem to start writing at the beginning of the story and hope to follow through in a sequential, logical order.

Perhaps the right idea is to start with what is in your head and place it nowhere. Work from the middle outwards in either direction or start from the end and envision the foundations.

As the architect learns to see the end result of their work before they begin the details, do the same with your writing. And don’t worry too much about the quality of your writing when you first get down to it.

William Stafford believes this can be a hindrance as well:

“I believe that the so-called ‘writing block’ is a product of some kind of disproportion between your standards and your performance. I can imagine a person beginning to feel that he’s not able to write up to that standard he imagines the world has set for him. But to me that’s surrealistic. The only standard I can rationally have is the standard I’m meeting right now. Of course I can write. Anybody can write. People might think that their product is not worthy of the person they assume they are. But it is.”

So if the next time you get stuck and you want to try something new, try writing with absolute disregard for a plan, write the story in different parts, don’t edit anything until you’ve got everything down on paper.

And remember, in the end anything can be deleted and the story can be pared down to its guts, so why limit yourself?

What limits you, and how do you overcome it?