Skip to content
Home/Writing Tips/Literary Insights: Into The Wild Revisited
Previous Next

Literary Insights: Into The Wild Revisited 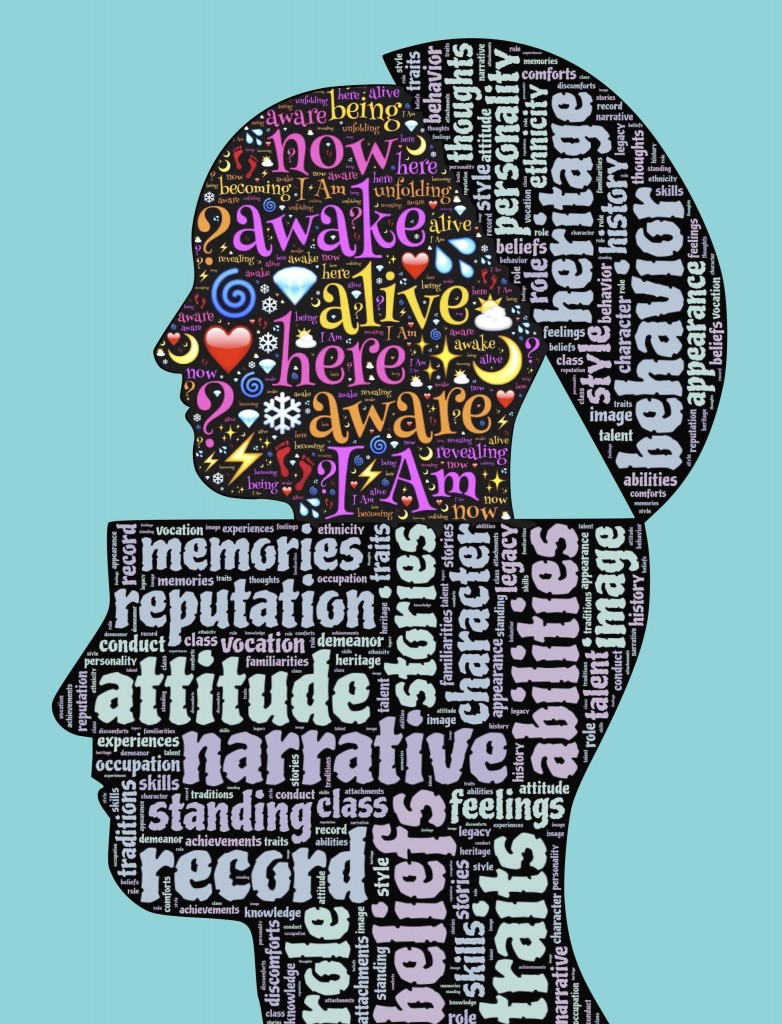 The Art Of The Memoir And Speaking The Truth

Lauren Slater writes that memoirs offer us the opportunity to reinvent the lives we have already invented as we live minute by minute, day by day. “Memoir is the only second chance you ever get at life,” she writes. “It is a willful turning back of the clock, a logical impossibility, and yet you do it, because your mind exists outside of time.” In this column I discuss how Carine McCandless has reinvented her life—and the life of her brother—in The Wild Truth (HarperCollins, 2014) after two decades of reflection and truth seeking. 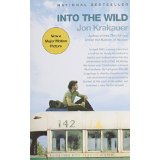 Into the Wild (Jon Krakauer, 1996) is one of the most intriguing and emotionally intense books I have ever read.   Even though the ending came as no surprise—I was aware that 27-year-old Chris McCandless had died alone in the Alaskan wilderness—his story was so riveting that I felt emotionally drained when it came to such as sad and senseless close. I wept as I read Chris’s notes pleading for help and then bidding the world goodbye. Anyone reading the book could not rationalize that his death was quick and painless.

Like many readers, I was also perplexed about Chris’s motives for hiking into the harsh Alaskan wilderness so unprepared for survival. Regardless of how McCandless died—suicide, starvation, or some other cause—why would a young man who had just graduated from college with honors totally sever ties with his family as he traipsed around the country for two years and then disappeared into the Alaskan wilderness, never to be seen or heard from again?

In 2013 Krakauer published an article in the New Yorker proving that Chris’ death was caused by an unintentional ingestion of a toxic amino acid in wild potato seeds. But that still left the question unresolved of why Chris essentially abandoned his family as he headed west in his beloved Datsun (which he later inexplicably abandoned), never glancing back. 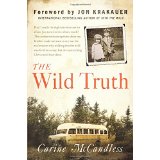 Two decades later, Chris’s sister, Carine, has broken that silence in her publication of The Wild Truth and unveiled the heinous family secrets that apparently drove Chris 4,000 miles away from home.  Although affluent and outwardly happy, we learn from her writing, behind their public front the McCandlesses had a tumultuous relationship that unwillingly swept the children into a cycle of domestic abuse, especially at the hands of their volatile and often sadistic father.

For those of us who couldn’t help but become attached to Chris as we read Into the Wild, Carine’s memoir places key pieces of the puzzle together that have been missing for 20 years. We learn that among Krakauer’s extensive interviews that enabled him to write Into the Wild, he talked with Carine. She spoke openly to Krakauer about the deception, manipulation, fights, and violence that overshadowed the few happy memories she could recall in her family’s history. She also shared some of her brother’s letters that revealed his “desperate attempts” to get his parents to understand his feelings; failing, he wrote to his sister of his intention to “divorce” his parents and eliminate them from his life with “one abrupt, swift action.” In deference to Carine’s wishes not to reveal the extent of dysfunction in the family, Krakauer only hinted of discord and emotional distancing within the family in Into the Wild but did not disclose the depth of trauma that drove Chris away.

Carine’s memoir is also a treatise on domestic abuse and the different ways in which two closely-bonded siblings responded to an upbringing filled with verbal and physical abuse.  Chris chose to flee in pursuit of peace and happiness (a choice his sister fully respects) while Carine chose to stay and try repeatedly (and sadly, unsuccessfully) to reconcile with her parents, even into adulthood.

At the age of 42, Carine has emerged as the resilient sibing who is still healing from the trauma of a turbulent upbringing and the loss of her brother. After two decades of reflection, including a journey to retrace her brother’s path across the country and into the Alaskan wilderness to visit the site where he died, Carine concludes:

“I believe Chris went into the wilderness in search of what was lacking in his childhood: peace, purity, honesty.  And he understood there was nowhere better for him to find that than in nature.

“At forty-two, I often feel like I am living for both Chris and me, as the span of his entire life has roughly been the first half of my own.  He never had the opportunity to experience a long adulthood or to be a parent. I realize now that my adulthood is where I have sought out what was lacking in my childhood:  necessary lessons of worth, strength, and unconditional love.”  (pp. 261-262)

Memoirs are popular, according to Jill Ker Conway, because “Telling our life stories is as old as the cave paintings of the Stone Age and as new as YouTube and Facebook.”  She continues: “Writing down our life stories helps us see the narrative thread in our lives, reflect on the consequences of events, and maybe find redemption or closure.”

Not all of us have had an “Into the Wild” kind of experience to reflect on and write about, as Carine McCandless did. But not all memoirs are—or need to be—based upon such dramatic experiences.  Gail Caldwell wrote a memoir about her friendship with a fellow writer entitled Let’s Take the Long Way Home (Random House, 2010).  Louise Erdrich’s memoir, The Blue Jay’s Dance (HarperCollins, 2010), explores the joys and challenges of the first months of motherhood.  Will Schwalbe’s New York Times bestseller, The End of Your Life Book Club (Alfred Knopf, 2012), is a memoir that recounts his experiences reading books with his mother as she was dying of cancer.

All of us have had experiences that we can reflect upon as we search for “the narrative thread of our lives.”  In this process of personal exploration, we might just find something worthy of writing about and begin to reinvent our lives through memoir.

Do you have a favourite memoir?