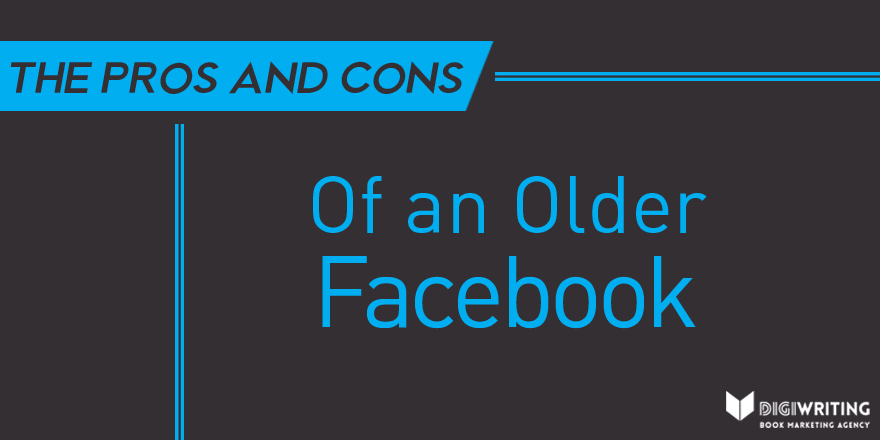 A recent eMarketer report revealed that Facebook is losing younger users even faster than what industry experts had predicted.

In 2018, the report predicts that Facebook users ages 12 to 17 and 18 to 24 will decrease by 5.6% and 5.8%, respectively. While these numbers reflect U.S. users, the trend can be seen in developed countries around the world with more young people choosing not to use Facebook.

In the past, Facebook counted on Instagram to capture those in the 12 to 17 and 18 to 24 age groups. While Instagram is still the second most used social platform (104 million U.S. users) in 2018, many young people are choosing its direct competitor, Snapchat, instead. In 2018, the eMarketer report suggests that Snapchat will achieve 86.5 million users with the majority being under the age of 24.

So, why are teens and young adults forgoing Facebook and, at times, Instagram, in favour of Snapchat? Well, we believe there are several factors that could be at play:

No matter how you look at it, Facebook and Instagram have become extremely commercialized, and this is driving young users away.

From a book marketing and promotion perspective, there are pros and cons, depending on the genre in which you write and your social media marketing goals. Below, we have listed a few that come to mind:

If you write books for an older audience, Facebook could quickly become the top platform to promote your book(s).

If you write books for a young audience, you may need to move your efforts and concentrate on other platforms such as Twitter, blogs, and Snapchat.

Facebook has introduced a variety of advertising tools that authors can explore to see what works for them.

Traditionally, social media ads do not sell books, with word of mouth still being the #1 method.

With Facebook’s demographics trending towards an older audience, it is more likely that they will have money and purchasing power to buy books.

Authors may need to experiment with other platforms that have yet to be proven as a major platform to sell books. This includes Snapchat, which allows authors to market directly to their followers via stories. However, there will always be inherent risks with Snapchat so authors need to be careful, especially if they are targeting a young adult audience.

Do you find Facebook to be an effective part of your marketing plan?