We are proud of the authors that have appeared at our festival over the years. From award-winning authors to emerging writers, they play a key role in our literary landscape here in Canada. Authors appear in alphabetical order. 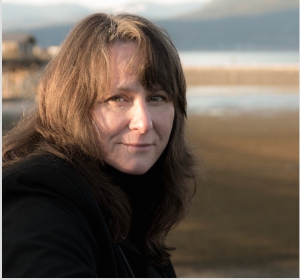 Gail Anderson-Dargatz, Giller Prize Finalist and Award-Winning Author of The Cure for Death by Lightning

Canadian writer, author Gail Anderson-Dargatz’s debut novel, The Cure for Death by Lightning, was a finalist for the Giller Prize and won the Betty Trask Award. After nearly a decade of teaching at the University of British Columbia, Gail now mentors writers around the world and hosts the Providence Bay Writers’ Camp for adults. 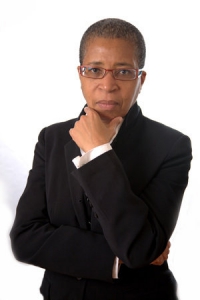 Canadian writer, Dionne Brand’s What We All Long For was published to great critical acclaim in 2005. Her books of poetry include No Language Is Neutral, a finalist for the Governor General’s Award, and Land to Light On, winner of the Governor General’s Award and the Trillium Award and thirsty, finalist for the Griffin Prize and winner of the Pat Lowther Award for poetry. Brand is also the author of the acclaimed novels In Another Place, Not Here, which was shortlisted for the Chapters/Books in Canada First Novel Award and the Trillium Award, and At the Full and Change of the Moon. 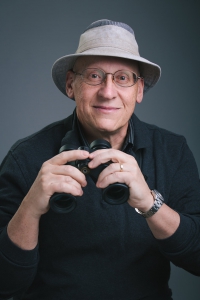 Canadian writer, Steve Burrows has pursued his bird watching hobby on five continents, and is also the author of the “Birder Murder Mystery” series, which has been called “riveting from first page to final line” by the Globe and Mail. His debut mystery novel, A Siege of Bitterns, received the Arthur Ellis Award for Best First Novel. 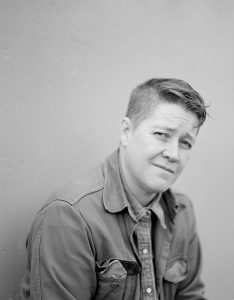 Canadian writer, Ivan E. Coyote is an award-winning writer, performer, and one of Canada’s best-loved storytellers. Their honest, wry, plain-spoken tales of growing up in the Yukon and living out loud on the west coast have attracted readers and live audiences (and scores of YouTube views) around the world. In spring 2015, Ivan launched the stage show Tomboy Survival Guide performing sold out shows at the PuSh Theatre Festival and Verses Festival of Words, and continues to tour to this day. 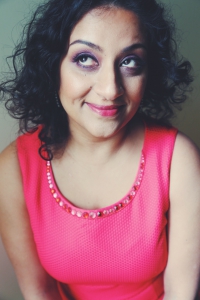 Canadian writer, Farzana Doctor is the author of three novels: Stealing Nasreen, Six Metres of Pavement (which won a Lambda Literary Award and was short-listed for the Toronto Book Award), and All Inclusive. Farzana was named one of CBC Books’ “Ten Canadian Women Writers You Need to Read Now” (2012), and was voted Best Author in NOW Magazine’s 2015 Best of Toronto Readers’ Choice Poll. She also curates the Brockton Writers Series. 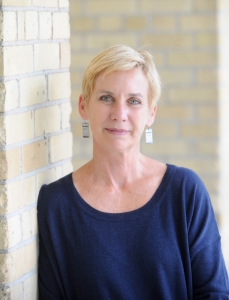 Kim Echlin, Giller Prize Nominee and Author of Under the Visible Life

Canadian writer, Kim Echlin is the author of Elephant Winter, Dagmar’s Daughter, and Inanna: From the Myths of Ancient Sumer. Her third novel, The Disappeared, was nominated for the Scotiabank Giller Prize and won the Barnes & Noble Discover Great New Writers Award for Fiction. 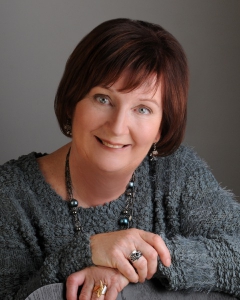 Canadian writer, Barbara Fradkin, author of Fire in the Stars, is a retired child psychologist with a fascination for why we “turn bad.” Besides her short stories and easy-read short novels, she is best known for her gritty, psychological “Inspector Green” series, which has received two Arthur Ellis Best Novel Awards. 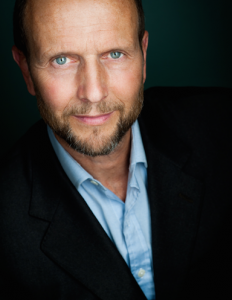 Canadian writer, CC Humphreys, is a bestselling author and international actor who has written eight historical novels, and his first book, The French Executioner, was the runner up for the CWA Steel Dagger for Thrillers. His novel Fire is a thriller set during the Great Fire spent four weeks this Summer on the Globe and Toronto Star Bestseller lists. His novel Plague won the Arthur Ellis Award for Best Canadian Crime Novel. 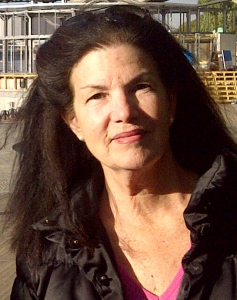 Plum Johnson, RBC Taylor Prize Nominee and Author of They Left Us Everything

Canadian writer, Plum Johnson is the author of They Left Us Everything, and Inanna: From the Myths of Ancient Sumer. After Johnson’s parents died, she was left with the task many family members have to face after the passing of a loved one: going through their stuff. But what Johnson discovered was a couple so different than the parents she remembered. They Left Us Everything is about coming to terms with the death of a parent and also realizing that they might not be who you think they are – and that can be eye-opening and freeing. 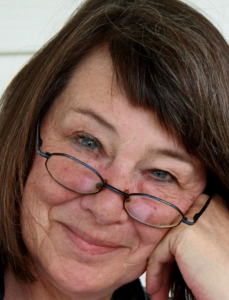 Canadian writer, Janet Kellough is a performance storyteller and author of the popular “Thaddeus Lewis” historical mystery series, the latest entitled Wishful Seeing. She has also written and performed in numerous stage productions that illuminate Ontario’s rich history through a fusion of spoken word and music, bringing the two art forms together. 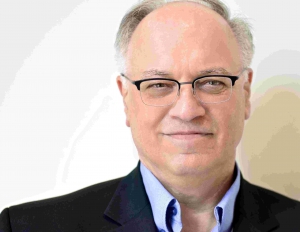 Canadian writer, Joseph Kertes was born in Hungary but escaped with his family to Canada after the revolution of 1956. He studied English at York University and the University of Toronto, where he was encouraged in his writing by Irving Layton and Marshall McLuhan. His first novel, Winter Tulips, won the Stephen Leacock Award for Humour. His third novel, Gratitude, won a Canadian Jewish Book Award and the U.S. National Jewish Book Award for Fiction. Kertes founded Humber College’s distinguished creative writing and comedy programs and was Humber’s dean of creative and performing arts. 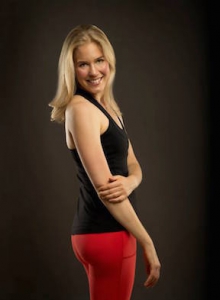 Canadian writer, Kathleen, author of Finding Your Fit: A Compassionate Trainer’s Guide to Making Fitness a Lifelong Habit is one of the top trainers in Toronto. She writes regular columns for The Globe and Mail and The Huffington Post, and is currently featured on The Globe and Mail’s Fitness Basics video series. 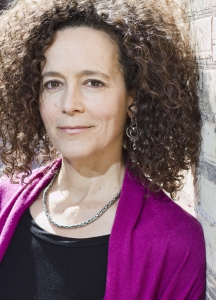 Alison Wearing, Bestselling Author of Confessions of a Fairy’s Daughter

Canadian writer, Alison Wearing’s first book was the internationally acclaimed travel memoir Honeymoon in Purdah: an Iranian Journey. Her most recent work, Confessions of a Fairy’s Daughter, is both a memoir and a one-woman play. The memoir was shortlisted for the Edna Staebler Award for Creative Nonfiction, nominated for the RBC/Taylor Prize for Non-Fiction and became a national bestseller. The play has earned numerous awards, including Best Dramatic Script at NYC’s United Solo, the largest festival of solo theatre in the world. Alison performs, speaks and teaches across North America. 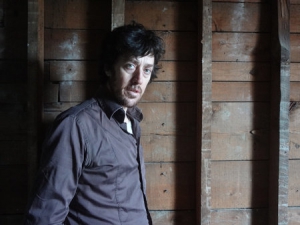 Canadian writer, Michael Winter has won the Writers’ Trust Notable Author Award, and his work has been longlisted for the Scotiabank Giller Prize, the International IMPAC Dublin Literary Award, the Writers’ Trust Fiction Prize, and the Commonwealth Writers’ Prize.