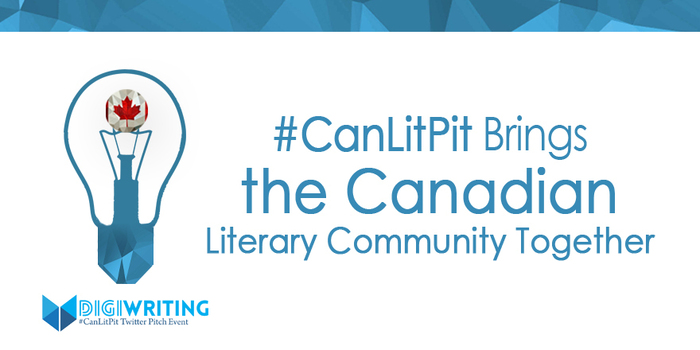 Last Wednesday, #CanLitPit took over Twitter with writers from across Canada pitching their completed and polished manuscripts. With many Canadians still feeling more patriotic than usual following the Canada 150 celebrations, #CanLitPit was a perfect opportunity to showcase undiscovered voices who will continue to make the Canadian literary landscape one of the most diverse in the world now and into the future. 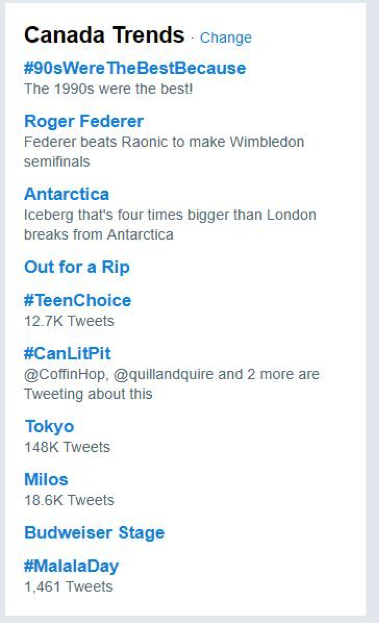 With support from coast to coast, #CanLitPit was again a top trending hashtag on Twitter. At one point, #CanLitPit was the 6th highest trending topic in Canada with the event reaching nearly 800,000 people with over 1,000,000 impressions online. We couldn’t have done it without the amazing support of participating Canadian writers, publishers, and organizations. Specifically, we’d like to thank the following publishers:

Speaking to the networking nature of the event, Allie Chenoweth, Second Story Press’ Marketing & Promotions Coordinator, said that “as an indie publisher, #CanLitPit has been a great way to engage with writers: either to introduce them to our press or to remind them that we are always looking for important social justice and feminist-themed stories year-round. It’s also a great way to turn the process of querying into a conversation—it’s the digital equivalent of the elevator pitch!”

Adding to our totals from previous #CanLitPit events, this past Wednesday brings our numbers to astonishing heights:

We’re also pleased to announce that #CanLitPit will return on Wednesday, July 11, 2018, so start finishing and polishing those manuscripts!

We hope to see as many #CanLitPit supporters as possible at the Stratford Writers Festival from October 20-22, 2017. If you see us (we’ll be wearing bright blue!), make sure you say hello!